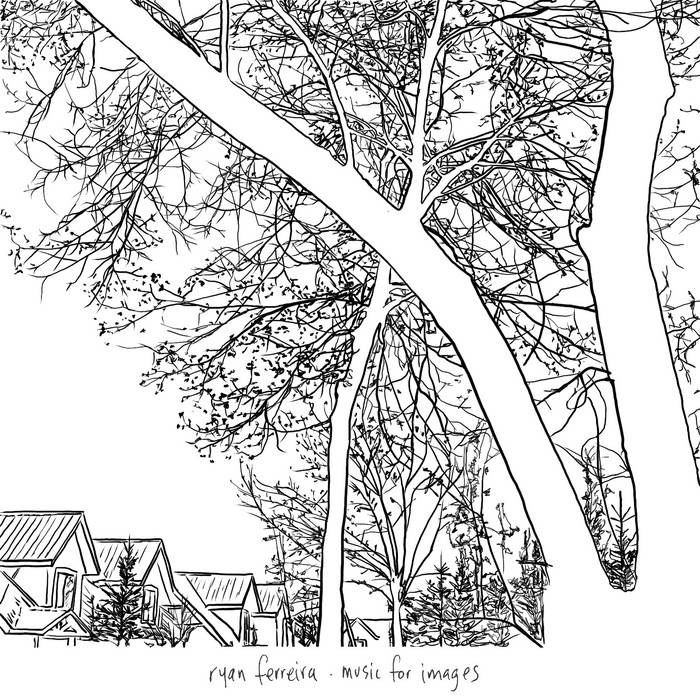 the music on this album was recorded at home in brooklyn (october 2008 - april 2010) and during a residency at the helene wurlizter foundation (january - april 2011) in taos, new mexico. the image for the illustration / CD is from a photo i took during my time in taos.

CD version of this album with handmade letterpress sleeve - edition of 200: www.ryanferreira.us/musicforimages

Bandcamp Daily  your guide to the world of Bandcamp

Serena Cherry debuts her black metal project, plus a Pick from the Crypt block from Svalbard